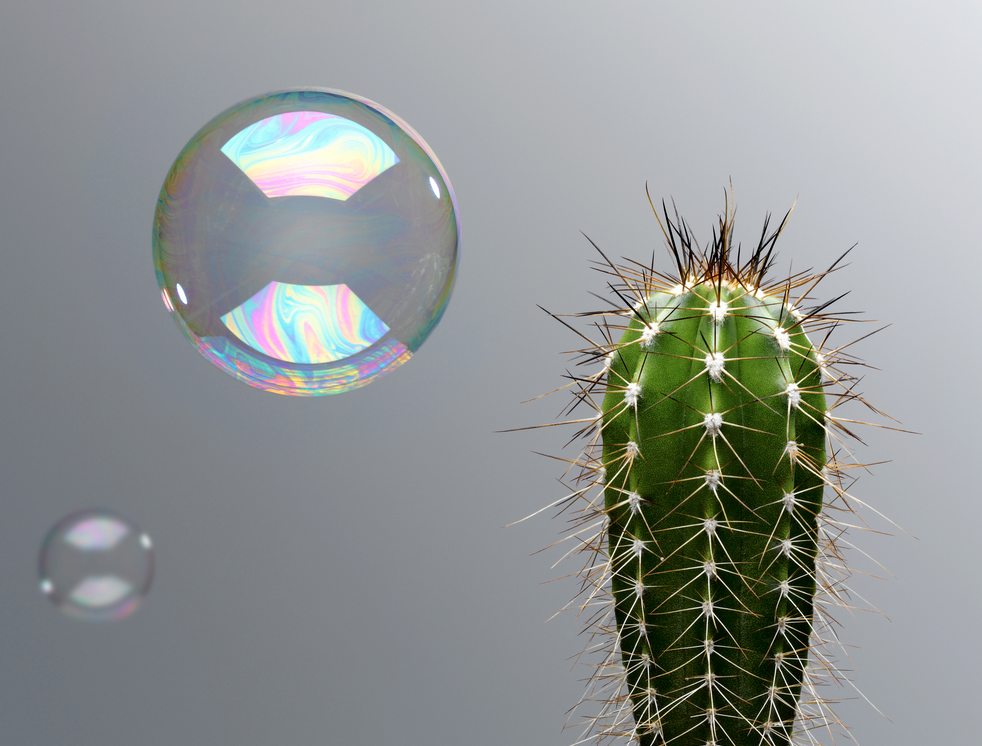 Let’s put it frankly: your institution’s academic reputation is essential to your university community, your credibility, and your financial stability.

Academic reputation, often the most weighted component of university rankings systems, is the most important factor influencing student decisions on which universities make their shortlist.

In their paper, “The Impact of College Scandals on College Applications,” Michael Luca, Patrick Rooney, and Jonathan Smith, researchers from the Harvard Business School and the College Board, state:

There have been a plethora of scandals at universities over the years, ranging from admissions favoritism to recruiting scandals to expense-account scandals to sexual misconduct to the recent “Speak English” scandal. In the UK and Australia, contract cheating scandals have dominated the headlines in the past five years.

In Australia, 16 universities were scandalized by up to 1,000 students who hired MyMaster to ghostwrite essays. The UK’s Daily Telegraph reported that more than 20,000 students bought essays and dissertations in 2017.

Contract cheating calls in question the credibility of higher education qualifications, affecting the purpose and value of a degree for all students, not just the individual involved.

What is a degree at your institution worth if contract cheating is an issue, let alone a scandal?

Picture this: a student graduates from a four-year institution only to find out that their degree is meaningless. They put in the work, wrote the papers, took the exams, turned in the problem sets. But, unbeknownst to them, the piece of paper representing the culmination of their efforts no longer has any inherent value: they can’t seem to get a job despite their degree and track record of hard, honest work. In a society that celebrates and prioritizes the enterprise of higher education, how can that possibly be the case?

Now, consider this parallel scenario: while the above student was taking the time to produce authentic work, the student across the hall, in the adjacent seat in Psychology 101, has been paying someone else to do their coursework. That student passed their classes and received their degree, but hardly knows the material.

Rather than learning skills or expanding their worldview, their education was a transaction. A trip on Uber. A pizza delivery. And when that student started their shiny, new job, their employer quickly figured out that they didn’t actually have the skills professed by their diploma. So, the employer began to distrust the quality of education at your university and stopped hiring its graduates; one student’s joblessness is a casualty of another student’s unethical behavior.

Knowledge is a university’s product. So what are you producing if knowledge is for sale?

Even more concerning, the industry is actively luring students with sleight-of-hand language to gloss over the questionable nature of their services.

Contract cheating erodes the value of educational degrees and is a fundamental threat to the integrity of higher education as we know it. Worse still is that many colleges seem to feign blissful ignorance, hoping that by not confronting the issue, it can be swept under the rug.

Higher education institutions must acknowledge that this behavior is occurring, that the value of degrees they confer is at risk because students are outsourcing their coursework, missing out on the transformative benefits of education, and diluting the value of higher education degrees.

It’s time to put a stop to contract cheating. To build awareness. To protect your reputation.

Posted on the Turnitin Blog on 20 February, 2019. To read more great stories visit our blog.