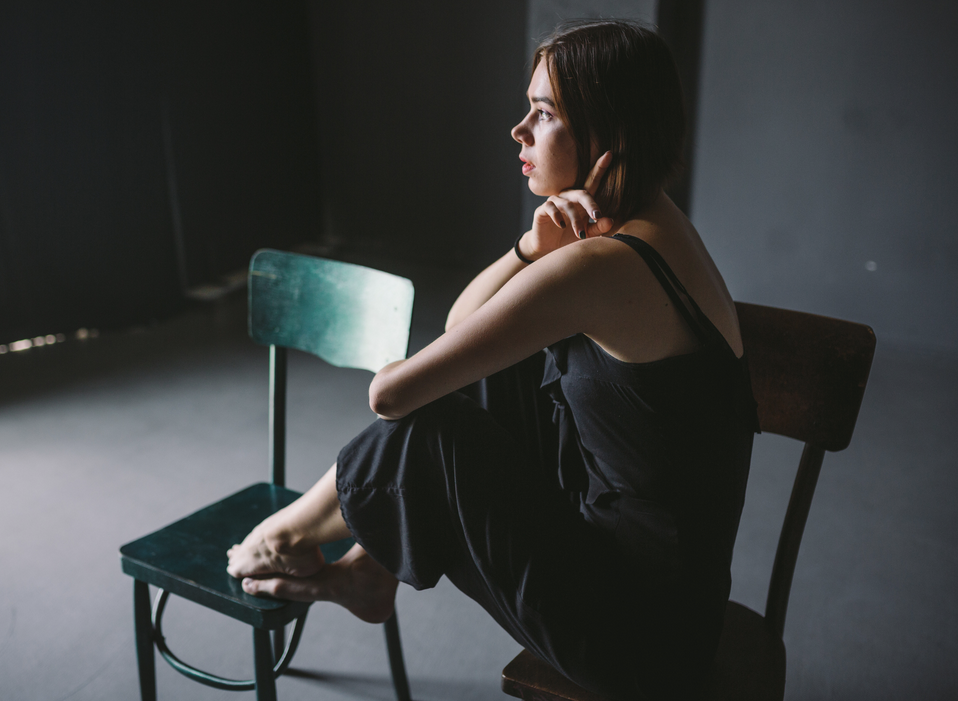 The most powerful voices on contract cheating are from students themselves. With this in mind, Turnitin invited students from the UK and Ireland to share their thoughts on the subject. Our competition, Students Against Contract Cheating, encouraged students to express their views either by telling their personal story, making a statement, or other creative means to make their peers aware of both why contract cheating is not acceptable and to highlight risks.

The winning entries were featured previously on our global blog. We’d also like to share this emotive and inspirational story, entitled “Drastic Measure,” written by Julia Tereno, a Masters’ student studying Journalism at the National University of Ireland, Galway. This essay was also highly commended by the judges.

Aside from her studies, Julia participates in short story competitions, such as Writers Digest, as an enjoyable form of escapism. She says, “I enjoy writing short stories because it helps me relax and it takes me to a different reality, which can be refreshing sometimes.”

Although completely fictitious, “Drastic Measure” reflects the stresses many students face during their academic studies. Julia describes the heart of her story in the following way:

"The emotional struggles were based on feelings I've felt before, and I guess every student feels overwhelmed at some point during their undergrad years.”

After completing her studies, Julia hopes to pursue a career in journalism and travel the world.

Dripping water. White walls. Brown chairs. One plastic red rose inside a white vase. A coffee table filled with outdated magazines. The wind was strong outside, but all Sarah could hear from that quiet and cold waiting room was a dripping sink from the adjacent bathroom. She was biting her nails so hard for the past week that most her fingertips were bare wounded flesh.

How did I get here? She’d ask herself. She had a few moments along the week in which she was consumed by guilt, while at times she just felt angry and tried to tell herself she did what she did with the best of intentions. She meant no harm, she just needed help.

It all started three weeks ago. As a last year English undergrad student, Sarah had to submit an essay for her Language Dissertation module by December. It shouldn’t be too hard; she had gotten this far into the course submitting all the essays, projects, and articles along the years. However, this particular dissertation turned out to be a bigger challenge for her.

Sarah felt insecure while trying to write the dissertation. At the same time, she saw all of her friends thriving with their projects. They were struggling, like any final year student does, but not as much as her, she thought. She felt she couldn’t do it--she wasn’t good or smart enough. At first, she tried; she really did. But, as time passed and she realized she wasn’t going to be able to finish in time, she resorted to a drastic measure.

First, a little more context: about three weeks ago, Sarah and her boyfriend of two years broke up. It wasn’t a mutual and calm breakup; it was bad. He wanted to break up because he was in a “different moment in his life,” whatever that meant. She ended up involving some of their mutual friends and then all hell broke loose. He was very angry, and they argued for what seemed like three days straight, but it was really about twenty minutes via WhatsApp.

That messed with her emotional stability. It added a layer of stress to a girl who was already feeling insecure regarding her academic skills. When we’re young, it’s like our lives are supported by three main pillars: school, relationships and financial situation. All the other categories revolve around those three main points. Two of Sarah’s pillars were crumbling at the same time.

Now, back to the drastic measure. She knew it was wrong, but she couldn’t see an alternative. She remembered the moment she made the wrong decision. It started when she was in a bathroom stall at the college, trying to organize her thoughts, feeling the rise of the stomachache as she thought of the possibility of not submitting the work in time. As she opened her eyes and stared at the closed door in front of her, she saw: “Can’t write your essay? Don’t worry, we do it for you! Call: 087 676 9834.”

As the day went by, she couldn’t stop thinking about that ad. After a quick Google search, she found out there were quite a few services such as the one by the bathroom door, and they were actually affordable. Still, Sarah decided not to use the essay writing services just yet. She went about her day telling herself she could pull it off.

It was a few days later, when she was sitting at the college library, that she made the decision. She realized she had been sitting there for nearly two hours with a blank Microsoft Word page, with a deadline looming, surrounded by people who were either reading a complex book or inspirationally writing on their computers. These people seemed to have figured it all out. They had a purpose, they knew were they were going and, by the looks of it, they’d get there.

She was the only one being left behind.

She took all her things, went back to that bathroom stall, and called the number. It was so easy. She arranged for someone named Chris to write her dissertation and send it to her within three weeks, just in time to meet her deadline. She explained to him what kind of content had to be included and aligned the payment.

The following weeks went by a little more smoothly. She had a constant thought in the back of her head, knowing that hiring someone to do her academic work for her was wrong, but still she let it play out.

As time went by, her broken heart started to heal and her mind was clearer. When she received the dissertation, she felt a lump in her stomach, but it was too late to try and do it herself. So, she hit the send button on the online platform and forgot about it.

It didn’t take long for the lecturer to send her an email saying her dissertation was plagiarized. The work she submitted had been published by another scholar a few years ago and every word, every comma was exactly like their paper.

She sat before the university’s board of professors and tried to explain her situation. She didn’t copy it herself, but she did have someone do the work for her. It was bad; they listened in silence while she tried to justify her actions, with tears in her eyes, trying to show remorse and guilt. To be fair, she was feeling all of that. Regret, guilt, stupidity... At this point in the course, why did she risk it losing it all? She could be expelled now and denied her diploma. Four years thrown away just like that, because of one stupid mistake that she made when her mind wasn’t in the right place.

Now, she was waiting for their verdict. Sitting alone in the waiting room, listening to that damn sink drip.

Finally, they called her back in. Again, she sat facing all four board members as one of them read the final decision:

“The student Sarah Elizabeth Kaplan found herself in an emotionally unstable moment of her life. The Board recognizes that the student in question was overwhelmed by school work and personal problems, which led her to make a poor decision regarding her academic work, a Language Dissertation, in which she paid a third party to complete. The third party then plagiarized the work in which Ms Kaplan submitted under her own name. While the Board empathizes with Ms Kaplan’s emotional situation, the University’s standards do not tolerate plagiarism. Many students feel overwhelmed during their final years and go through rough periods in their lives, yet not all students resort to contract cheating. Therefore, the Board penalizes Sarah Elizabeth Kaplan with a one-year suspension from the programme, in which we hope she will use to take care of her mental health. She may return after this period to continue to pursue her diploma. We hope that upon her return she can complete her studies in an honest and fair way.”

Sarah left the room feeling nauseated. After wandering around in the cold, she started to feel light headed. On one end, she was glad she would have a second chance, but on the other hand she thought, was it really worth it?

Posted on the Turnitin Blog on 29 March. To read more great stories visit our blog.